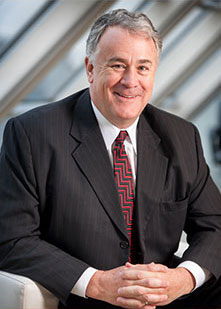 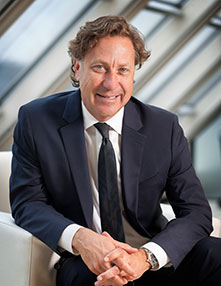 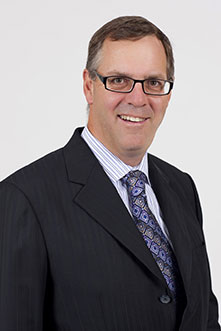 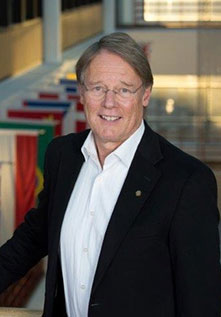 Dr. Vredenburg is Professor of Strategy and Suncor Energy Chair in Strategy and Sustainability at the Haskayne School of Business at the University of Calgary, where he has been on faculty since 1989 prior to which he taught at McGill University. In 2010 he added the role of Academic Director of the Global Energy Executive MBA, a degree offered jointly by the University of Calgary and IHS Cambridge Energy Research Associates. He also holds an appointment as an International Research Fellow at Oxford University's Saïd Business School (UK). He is a director of Kainji Resources Ltd and Teric Power Ltd. both of which are private companies.

Mr. Valentine is currently a Senior Partner of Norton Rose Fulbright Canada LLP, a national law firm in Canada and a member of the global Norton Rose Fulbright Group. Mr. Valentine has 30 years of experience in the oil and gas industry, both as a barrister and as a solicitor. His focus is on international energy projects, with a particular emphasis on upstream and midstream operations. Mr. Valentine is a member of the Law Society of Alberta and the Association of International Petroleum Negotiators. He also serves on the Board for NXT Energy Solutions Inc. 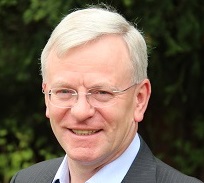 Mr. Nicol joined Touchstone in June 2017. Mr Nicol has over 30 years of oil and gas experience in both industry and finance and is currently Non-Executive Director, Chair of the Audit Committee and Member of the Remuneration Committee of Eco (Atlantic) Oil and Gas Plc. He was previously a partner at GMP Securities Europe and co-head of the London office of Tristone Capital as the Head of Oil and Gas Research and was responsible for initiating coverage for over 60 international E&P companies. Mr. Nicol has also held positions including Global Sector Director of Oil and Gas research at ABN AMRO Bank NV and Head of European Oil and Gas research at Goldman Sachs Group Inc. 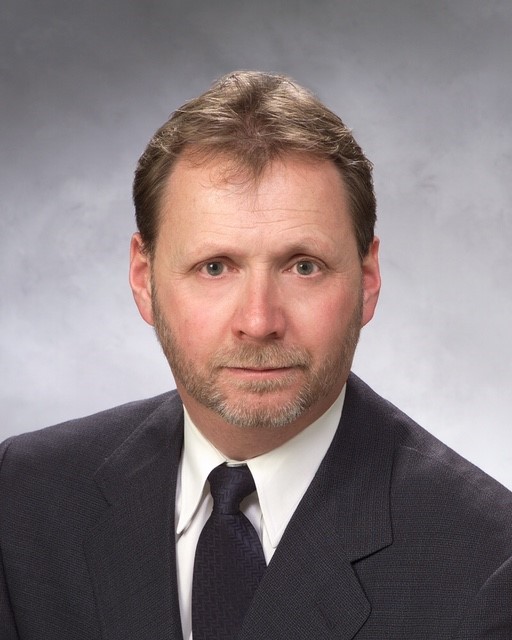 Mr. Smith joined Touchstone in October 2017. Mr, Smith is a designated accountant with over 39 years of public accounting experience, most recently as an Audit Partner with KPMG LLP, Calgary (1984 – 2016). Mr. Smith’s focus of practice was public company auditing and advising primarily in the oil and gas exploration and production and services industries. After retirement from KPMG LLP on September 30, 2016, Mr. Smith has been carrying out activities as an independent businessman. Mr. Smith is a member of the Chartered Professional Accountants of Alberta and Institute of Corporate Directors. Mr. Smith is currently an independent director of Toscana Energy Income Corporation, which is listed on the TSX.